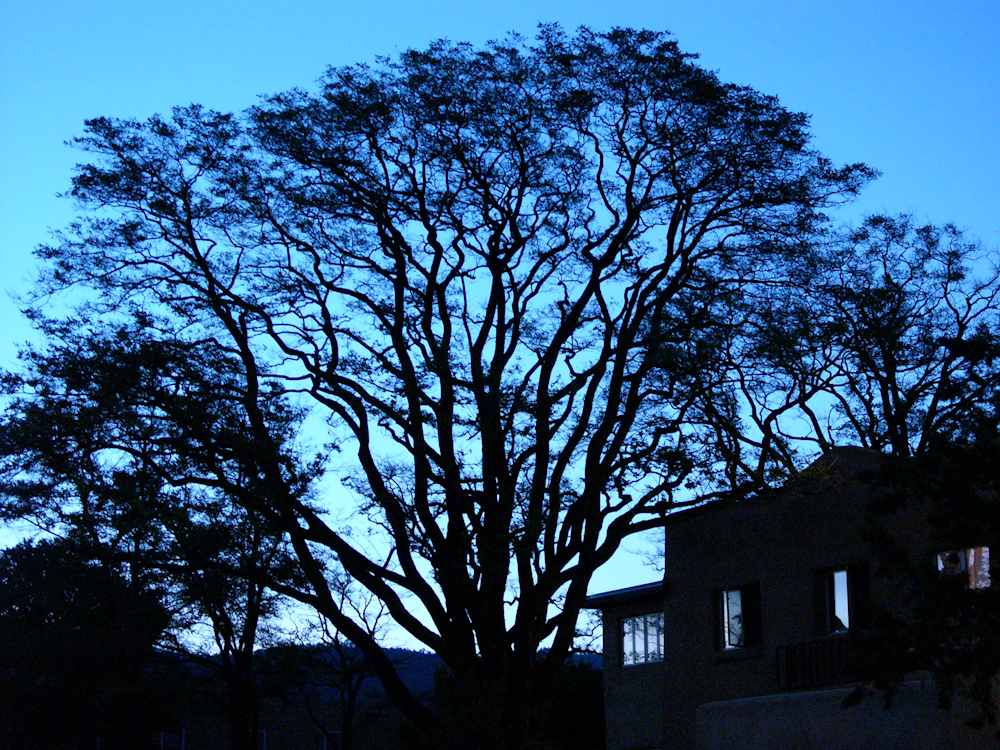 There is a wealth of information available about how to run various kinds of tournaments-chess tournaments, tennis leagues, darts tournaments, and so forth.  But there seems to be precious little available that discusses tournaments in general.

Some of what you’ll find here is intended to be practical – showing how to select the right kind of tournament, and providing sample brackets and such. This practical advice will be supported by some research into how various kinds of tournaments can be expected to operate, particularly by running millions of tournament simulations, and tallying the results.

But I also discuss some more philosophical points. What does it mean to say that a tournament is fair? Why do we play games in the first place? What is a game, anyway?

I’ve been interested in how tournaments are designed for as long as I can remember, at least since grade school. I no longer remember the details, but there was a time when little Danny was outraged that he had to play the same opponent again in the loser’s bracket of a double elimination tournament. I went home and figured out that, sure enough, by properly arranging the drops – the rubrics that show which line the loser of a particular winner’s bracket match goes to – repeat pairings in the early rounds of a double-elimination tournament can be eliminated. I shared this insight with the P.E. teacher who had run the tournament, but to no avail.

Around any tournament, you’re likely to find a few folks with an over-developed sense of fairness arguing about some aspect of the proceedings. I’ve often been one of those people. My concern for fairness was a factor in my deciding to go to law school (and, still later, my disillusioned decision to leave the practice of law).

But over the years I’ve taken a hand a running tournaments of various kinds, and taken on board some additional priorities. Tournaments should, indeed, be fair, but they also need to run efficiently. Many tournaments are also money-making enterprises, and need to cater to whatever circumstances are generating revenue.

I intend this site as a resource for people who design and run tournaments – all kinds of tournaments. Over time, I hope, I’ll be able to provide a reasonably full set of basic resources, including, for example, sample brackets with proper seeding and optimal drops for various kinds of elimination tournaments. But while the basics may be useful, they’re not really very interesting. So I intend also to explore some of the rather abstruse details of tournament design. And to try to expand the range of options available for running tournaments by showing unconventional designs.